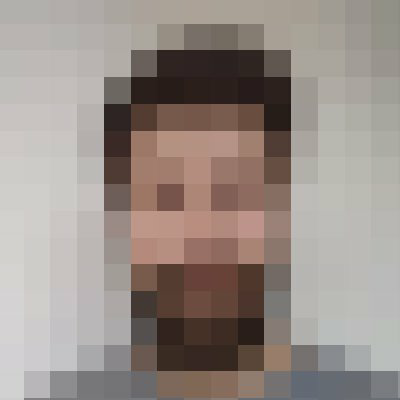 If anyone wanted to try Linux for a long time, but just never had a good reason to - now is as good time as any to do this. 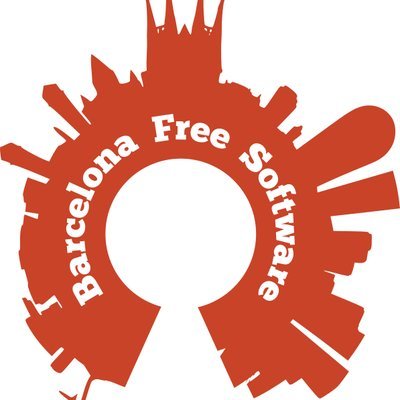 This is why you should absolutely reduce your reliance of apps and just do most if not all of your activities on a browser.
https://arstechnica.com/gadgets/2020/06/tiktok-and-53-other-ios-apps-still-snoop-your-sensitive-clipboard-data/ Dino is a secure and open-source application for decentralized messaging. It uses the XMPP (“Jabber”) protocol and is interoperable with other XMPP clients and servers. We aim to provide an intuitive, clean and modern user interface.

Calling all teachers! LibreOffice is a great choice for schools and education – it's free and open source, compatible with Microsoft Office, and you don't have to worry about license fees, subscriptions or software audits. Learn more: https://blog.documentfoundation.org/blog/2020/03/24/libreoffice-a-great-choice-for-schools-and-education/

Someone on the birdsite had the idea of applying flat colors to their #gimp tool icons in order to group them. I followed suit and I really love the result!

And btw, I absolutely love that I have the freedom to make adjustments like this. Good luck changing a single thing about Photoshop.

The first Community Update of 2020 is here!

"framework — A product with the business logic removed, but all of the assumptions left in."

This is one reason why you should think twice before putting sensitive information into the hands of third parties. Happens all the time...

WSL is MSFT's attempt to "enclose" Linux entirely within Windows. This is MSFT's only option due to Linux's GPL v2 license. But, to be frank, WSL is the worst of both worlds - Linux, but constrained by the arbitrary limitations of Windows. Yes, MSFT trying to control the platform.

If you want to use Linux... why not just use Linux? There's literally nothing standing in your way. Using WSL is voluntarily making yourself a pawn for MSFT's proprietary interests.

Windows Subsystem for Linux is a horrible, pointless initiative... unless you're Microsoft.

Microsoft has built its $trillion business on *controlling the platform* and exploiting its users. Windows is slowly decaying, and, tellingly, the crucial developers Windows needs to stay relevant... are moving to Linux, and few look back.

The social network of the future: No ads, no corporate surveillance, ethical design, and decentralization! Own your data with Mastodon!